On 4 October 2015, an Ingle Farm man was handcuffed and assaulted in his own driveway by Holden Hill police.

The victim, Phil Esposito, 47, says he was left with broken bones and bruising from the incident, which was captured on CCTV.

The assault occurred after Esposito pulled into his garage at 3am and two police officers followed him inside.

Mr Esposito told 7 News: “I see a copper run underneath my carport I turn towards him to say ‘What’s going on?’

“Next thing I know I’m on the ground.”

Mr Esposito claims the officers cuffed him, then lashed out in an unprovoked attack.

“I’m on the ground getting bashed in handcuffs and then they drag me out to the front,” he said.

His wife and three daughters watched on as he screamed in pain.

The father says his eldest daughter tried to help but was pushed away by police.

“I’m traumatised for my kids, my youngest daughter doesn’t want to sleep at home anymore. My oldest daughter slept with a knife yesterday.”

In the footage an alleged police officer can be heard saying ‘act like a man’.

His neighbour heard the screaming and started filming on his mobile phone.

He said: “They were acting like thugs instead of members of an organisation meant to protect us.”

Mr Esposito was eventually taken to hospital where he was charged with disobeying a direction, aggravated assault, resisting arrest, drink driving and driving while unlicensed. This is a time-honoured favourite of SAPOL and other Australian police forces – assaulting members of the public, then charging their victims with ‘assault’ and ‘resisting arrest.’

Esposito said he had a fractured bone in his skull, a broken nose and eye socket, and cuts and bruises.

While in hospital he said he had a visit from police internal affairs and he complained about the officers.

He added: “They were just bashing my head into the ground. Look, the proof is in the pudding man you don’t get these scars from nothing.”

SA Police refused to confirm to 7 News whether or not an internal investigation was underway.

Police seized over an hour’s worth of video from Mr Esposito’s house.

The officers who asaulted Esposito were from the notorious Holden Hill police station, which over the years has been home to numerous sexual predators, including former South Australia Police chief inspector and repulsive pedophile Graham Bennett Fraser. 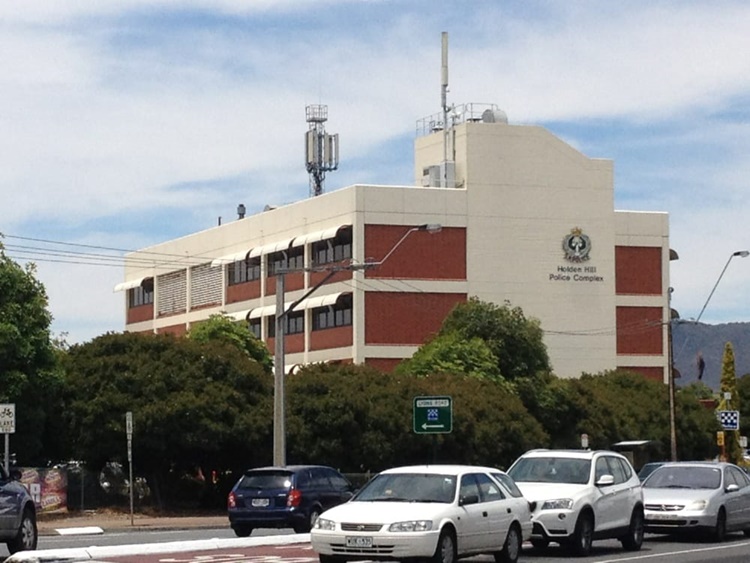