According to court documents, the dates and locations of the assaults were as follows:

The assaults came to light after a review of body-worn video “for auditing purposes”, rather than a complaint from other officers or any victim.

McLeod is yet to enter pleas regarding any of the charges. He was granted a $1,000 simple bail agreement. Under the bail conditions, he cannot contact 38 other police officers.

He has been suspended from duty, with full pay.

McLeod made no comment as he left the court and is due to reappear in June. Despite his lack of a plea, the court heard the maximum discount for any plea was preserved, despite the next court date being further than four weeks away. 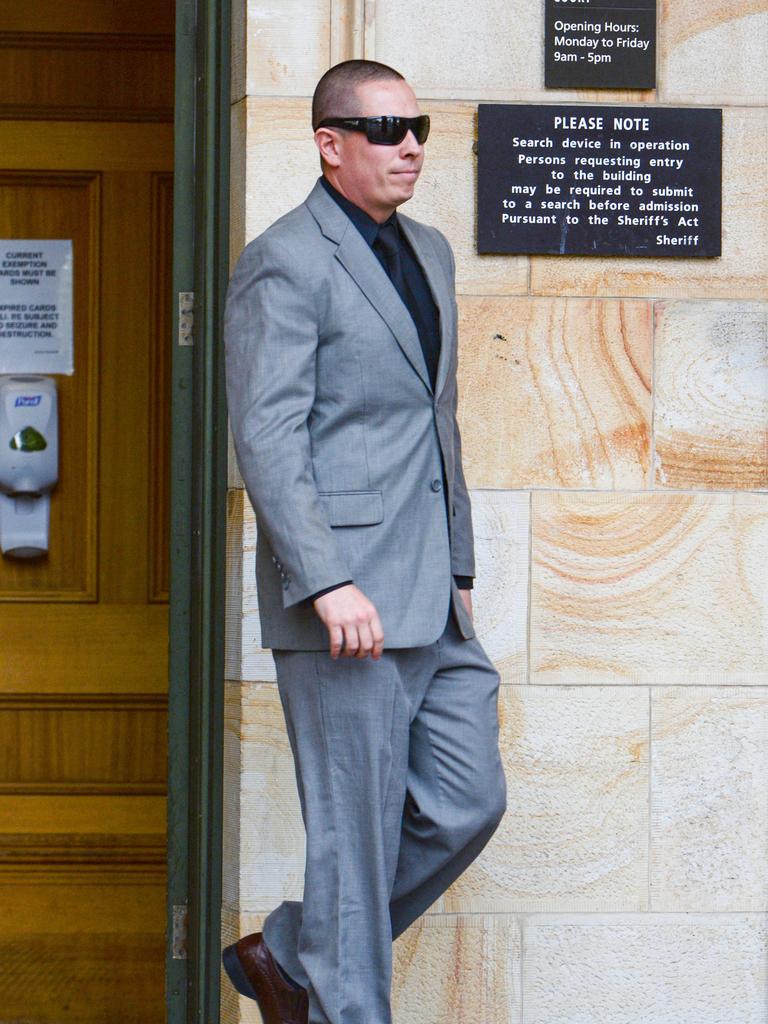