The gutless thugs at SAPOL have cost the taxpayers yet more money, after the South Australian government settled a $400,000 lawsuit led by a man bashed by three police officers in Murray Bridge. The man required surgery as a result of the brutal coward attack.

Mr Jackson claimed $426,000 in damages for common law assault and trespass against his person.

This year the case settled for an undisclosed sum. A spokesman for the Attorney-General’s Department confirmed the settlement and said it was made without the government admitting any liability.

Mr Jackson alleges in his statement of claim lodged in the District Court that he attended the Murray Bridge Police Station on December 5, 2018 to make a report about the welfare of a family member.

Mr Jackson was intoxicated at the time and was told not to drive home.

At 11pm, shortly after Mr Jackson says he left the police station, three officers left in a marked police car.

The statement of claim alleges Mr Jackson was intercepted by the officers as he was walking down Swanport Rd at 11.04pm.

Mr Jackson claims he was standing in a “passive stance” and was not told he had committed any crime or was under arrest when the officers grabbed him.

The police officers were accused of six separate assaults on Mr Jackson, including hitting him to the legs with an extendible baton, punching him to the face and placing him in a choke hold.

The arrest was caught on dashcam.

Mr Jackson was taken to hospital for treatment and when asked to take a breath test by a different officer, refused until one of the three officers from earlier in the evening had left the room.

“Without warning (the officer) threw (Mr Jackson) to the ground while handcuffed, causing him to his head on the floor,” the statement of claim alleges.

Mr Jackson was charged with resist arrest, aggravated assault and hindering police – all of which were dropped. These are vexatious charges routinely used by malevolent police officers all around Australia in order to instantly turn innocent people into alleged criminals ripe for arrest.

He underwent facial surgery to repair the eyesocket two weeks after the arrest.

In a defence filed by the Crown Solicitor’s Office, many of the circumstances of the arrest were admitted.

However it was absurdly maintained the arrest was lawful and appropriate as Mr Jackson was suspected of driving while disqualified on his way to the police station.

South Australian Police said they were unable to comment on whether any of the officers had been disciplined internally because of legislation preventing the publication of complaints about officers.

Unfortunately, taxpayers are the ones who ultimately foot the bill for police criminality, because the police are not held personally liable. The names of the three cowards who assaulted Mr Jackson have not been made public. Anyone with further information on the officers involved in this or any other assault should feel free to contact this website at the address shown on the contact page. Feel free to do so from an anonymous email account. 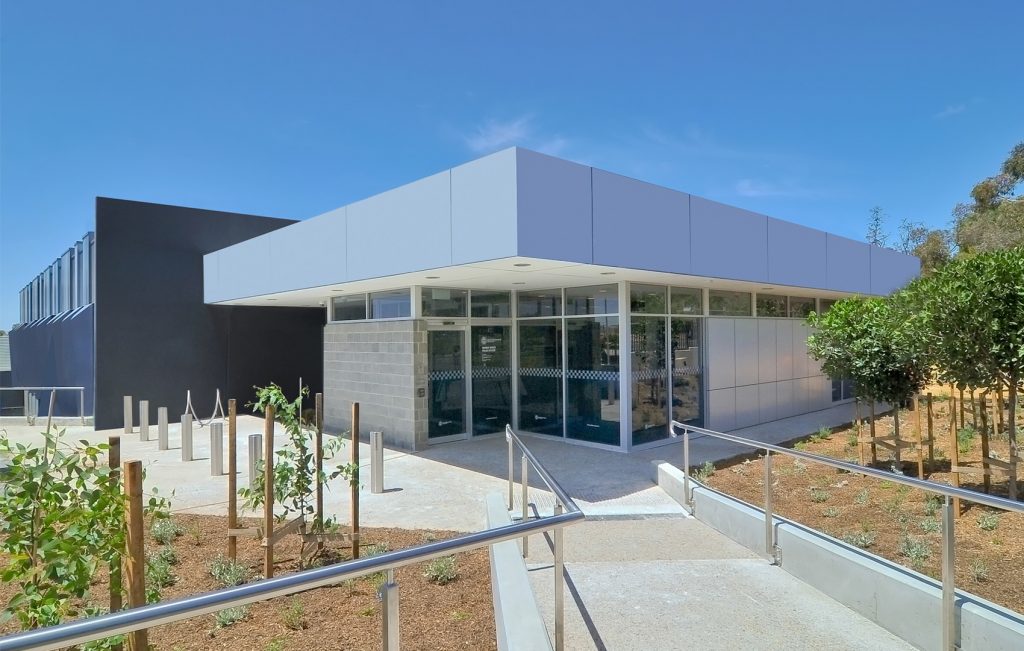 On December 5, 2018, three armed thugs from Murray Bridge police station (above) cowardly assaulted Jeremy Jackson, who did nothing wrong.