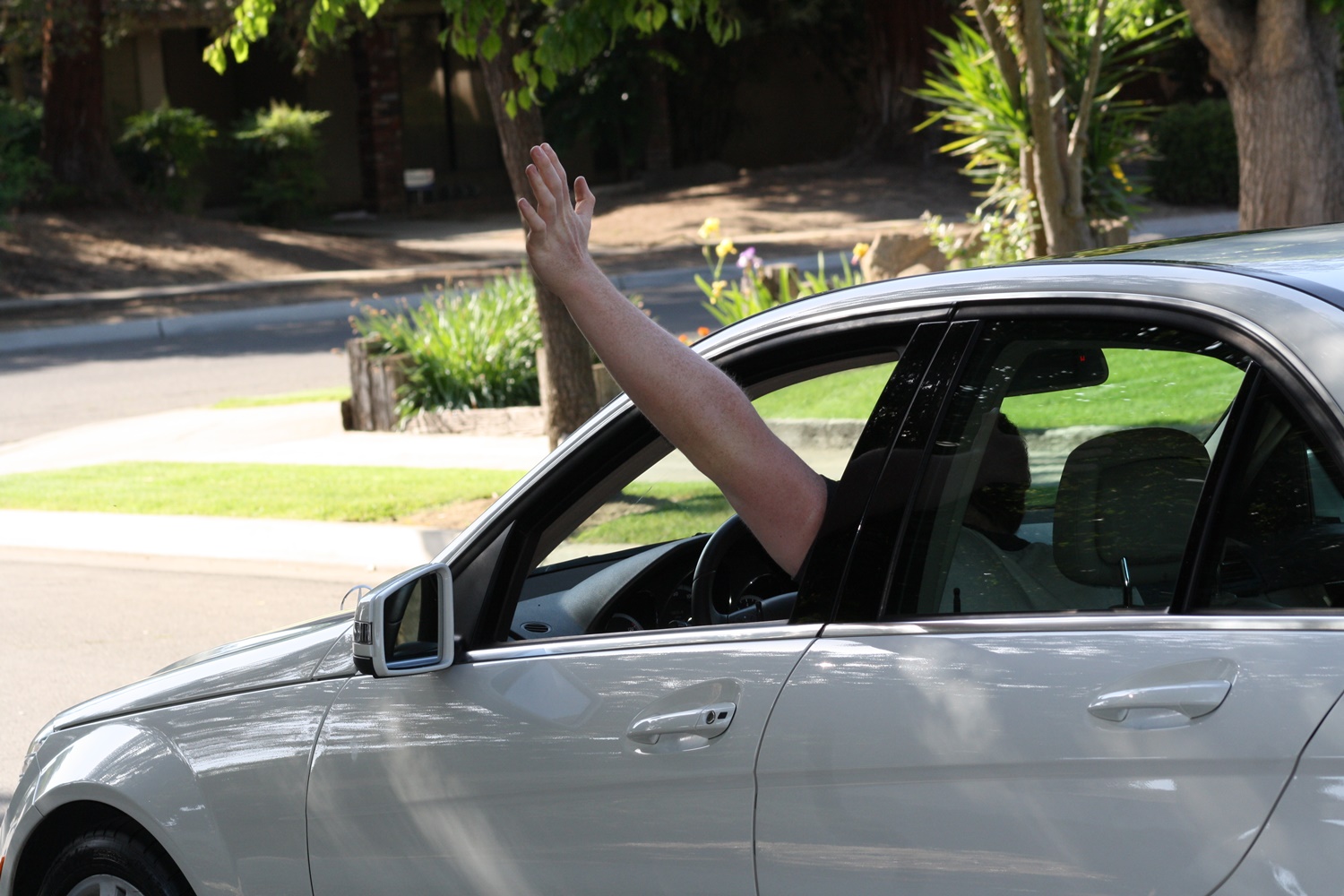 Rather than address their own rampant sexual predation and predilection for assaulting unarmed people, South Australia Police continue to harshly fine citizens for trivial ‘offences.’

In this case, a man has been left stunned after receiving a “sketchy” fine for giving a quick toot of his horn to a friend.

Jamie Wimmer took to Instagram to reveal he had been slapped with a $253 infringement notice by South Australia Police for honking his horn outside a pizza bar in Port Adelaide.

The penalty notice accused him of using a horn “when not permitted to do so”.

Wimmer questioned the accusations on his social media account, saying the wording on his notice was “a little sketchy”.

“I’m no lawyer but that wording is a little sketchy,” he wrote. “Basically it means they can fine you whenever they need cash for weekend beers.”

Jamie and a friend working at the Port Adelaide pizzeria had just finished creating a new pizza sauce they had been working on for some time. Jubilant at finally having perfected the sauce, Jamie decided to call it a night.

As he pulled away from the kerb, he tooted his car horn as a goodbye jesture to his friend.

Jamie’s bouyant mood was soon crushed when he was pulled over by an officer who had been sitting nearby in an unmarked car.

Why the unmarked police vehicle was parked in the vicinity is not known.

The humourless officer proceeded to fine Jamie for having the temerity to give a good-natured toot to his colleague.

For those unaware of this road rule, it is illegal throughout the nanny-states of Australia to honk your horn for most instances you probably honk your horn – including saying hello or goodbye or notifying someone you’ve arrived.

You are legally allowed to toot it to warn other drivers where you are, to urge animals to get off the road and if its used for an anti-theft or alcohol interlock device.

Slamming your hand on your horn and keeping it there for extended periods of time during road rage incidents while you froth at the mouth and swear at the other driver also appears to be perfectly legal.

Using your horn to be friendly, however, is an offence.

HORN FINES IN EACH AUSTRALIAN STATE (CAN VARY): 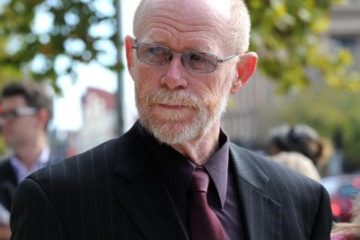 Meet Benjamin Bowey, the SAPOL Officer Who Fines You For Things You Didn’t Do

Take a good look at the South Australian police officer in the photo above. His name is Benjamin James Bowey, ID# 83575. If you are ever approached or pulled over by Bowey, it is strongly Read more…